Neurofeedback has been used for decades for treatment of both ADD and ADHD. In many cases, an existing medication can be significantly reduced and often completely discontinued. The therapeutic effect is often noticeable after just a few sessions and can last a lifetime. The trainee learns a better and more arbitrary control over his mental and physical activity. This is possible for both affected children and adults.

A depression often remains undetected for a long time or is only moderate. It has nevertheless strong effects on the well-being. In addition, concrete starting points are difficult to find as well as to treat. Medical treatment often represents an important first step. As a further or even sole therapeutic approach, neurofeedback can identify internal blockages and imbalances, break them open and treat them specifically. Thus neurofeedback is able to work through unconscious problem areas, to improve body awareness and sleep and to stabilize the emotional balance.

Neurofeedback training not only reduces existing stress and the associated limitations, but can also be used for prevention. As part of prevention, early stages of burnout can be localized and treated, and resistance to further stress and relaxation can be improved.

The treatment of epilepsy is the birth of neurofeedback therapy. However, neurofeedback training has been continuously improved for 50 years. The brain is trained so that epileptic seizures occur less frequently or in some cases not at all. The occurrence of auras can also be reduced and attention can be improved as a side effect. Also the medication can be reduced or stopped in the course of the training in many cases.

Post-traumatic stress disorder – PTSD – can be caused by events that occur or are observed. Whether accidents, family tragedies or even military missions, such trauma can manifest itself in many different ways. Especially in close cooperation with a conversation or trauma therapy, inner barriers can be overcome through neurofeedback and also be dealt with in the long term.

10 to 15% of the world’s population suffer from migraine. Anyone who is affected by migraine knows that appropriate medication can often only partially alleviate the pain. With special neurofeedback trainings developed specifically for migraine patients, it is possible to significantly reduce the frequency of migraine attacks or to completely stop them. Migraine with accompanying aura can also be treated with neurofeedback.

The quality of life suffers considerably sooner or later due to permanent pressure situations. Neurofeedback can be used to treat chronic stress and also to learn to be aware of various states of stress. In the future, this will help to identify stress situations more quickly and thus actively counteract them.

Autism is most evident in social communication and interaction, but also in limited and recurring behavioural patterns. It is often more difficult for those affected to establish a relationship with other people than people without autism. Further problems can be seen in the emotionality and expression of their own interests and feelings, or generally with non-verbal communication. They can also be inflexible about change, prefer familiar processes and routines and want to stick to them.

A restful sleep is essential for performance and the quality of life it encloses. Neurofeedback makes it possible to train the brain in such a way that it can change faster and more efficiently into a relaxation phase and thus fall asleep better. It also teaches the brain to stay longer in the regeneration phase of sleep, resulting in a healthier and more restful sleep.

Dyslexia, can lead to learning problems at school even at a young age. But even as an adult, dyslexia can cause limitations and often shame in many situations. We can support children and adults with neurofeedback by specifically training the language centre. Thus, an improvement of reading and spelling skills can be achieved.

Often anxiety attacks and panic attacks occur after traumatic experiences, but in many cases also without obvious reason. The exact time of these attacks is also often unpredictable. Neurofeedback treatment can help here. Because it is possible to disrupt subconscious fears or worries and thus treat them. Often it is only in this way that access to the origin of the anxiety/panic attacks can be made possible.

Your specific symptoms are not listed?
No problem – Let us find a solution for you together!

Talk to our psychologists

Neurofeedback is an objective & sustainable training method for ADHD, ADD, depression, burnout, and many more.

The brainboost promise of quality

Neurofeedback-Training for ADHD, ADD, depression & burnout is now on everyone’s lips
But there is a lack of objectivity, quality and individuality – not at brainboost! 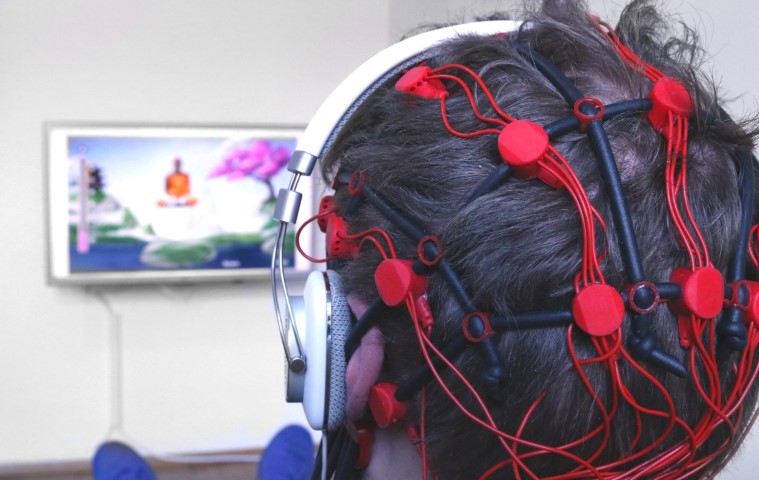 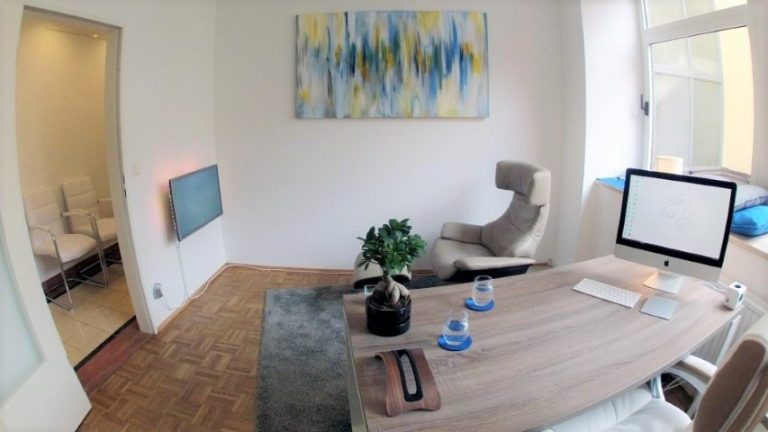 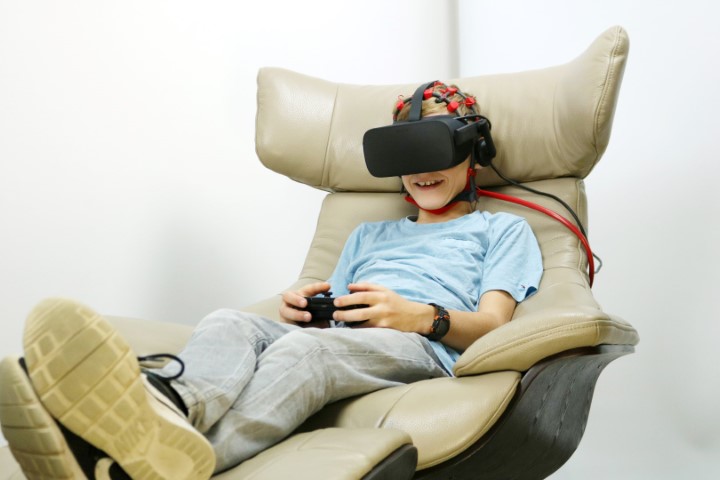 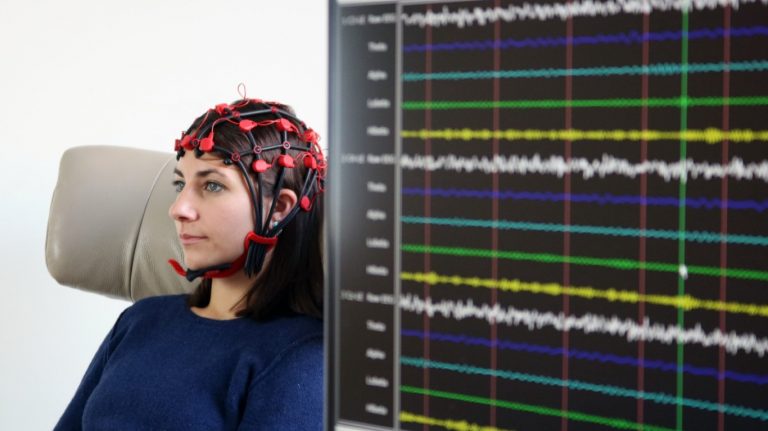 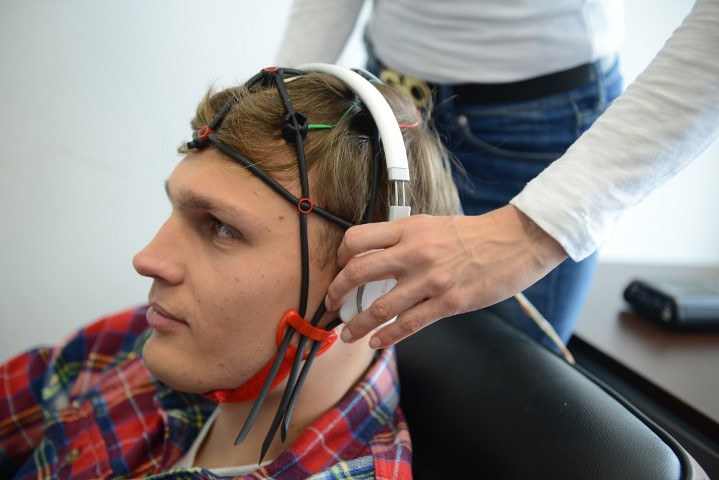 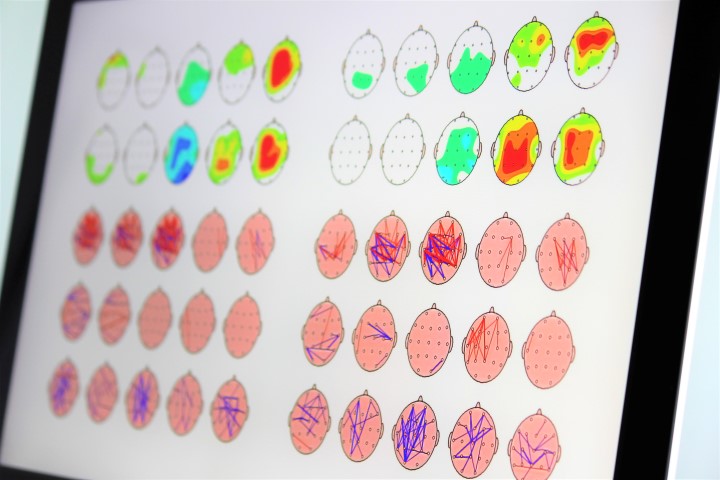 The brainboost promise of quality

Neurofeedback-Training for ADHD, ADD, depression & burnout is now on everyone’s lips
But there is a lack of objectivity, quality and individuality – not at brainboost!

Our patients about us

[...] This practice is the most unusual I've ever seen. Anyone who expects white coats and the smell of antiseptic is in the wrong place here. But those who wish for a real interest in the patient, an friendly reception, high competence and a good mood must come here. [...] I cannot imagine that elsewhere there is a similar wealth of experience and comparable competence in this field." 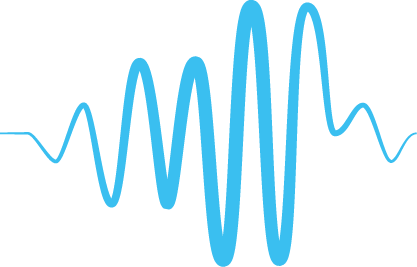 We are really thrilled! Our son suffers from ADHD and was treated very effectively here. Instead of being stuffed with medication, the actual problem is treated here. I can only warmly recommend the practice!

Great compliments to the group around Philipp. I am so surprised how professional everything is there. The guys have been doing neurofeedback for a few years now and you can tell that. Especially the sessions with Virtual Reality are extremely helpful in everyday life. Previously I was at various ADHD / ADD doctors and occupational therapists, absolutely no comparison! Keep up the good work Philipp 🙂

Sebastian M.Review on Google
Previous
Next

Our Patients about us

[…] This practice is the most unusual I’ve ever seen. Anyone who expects white coats and the smell of antiseptic is in the wrong place here. But those who wish for a real interest in the patient, an friendly reception, high competence and a good mood must come here. […] I cannot imagine that elsewhere there is a similar wealth of experience and comparable competence in this field.”

Our medical centre in Munich

We are happy to answer your questions

You can find out more about which cookies we are using or switch them off in settings.

This website uses cookies so that we can provide you with the best user experience possible. Cookie information is stored in your browser and performs functions such as recognising you when you return to our website and helping our team to understand which sections of the website you find most interesting and useful.

Strictly Necessary Cookie should be enabled at all times so that we can save your preferences for cookie settings.

If you disable this cookie, we will not be able to save your preferences. This means that every time you visit this website you will need to enable or disable cookies again.